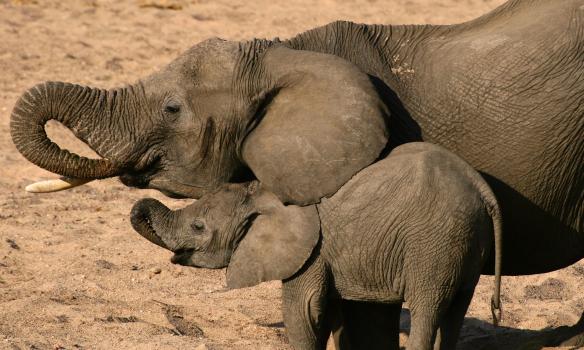 Elephants could disappear from one of Africa’s most important wildlife reserves within six years unless industrial scale poaching is stopped and mining is brought under control, the WWF has said.

Selous national park, a world heritage site in southern Tanzania, has lost an average of almost 2,500 elephants a year since the 1970s. But it has now reached a crtitical stage with only about 15,000 left, according to the latest census.

“The population is at an historic low. and urgent measures are required to protect the remaining animals and return the population to a stable and sustainable size. If this trend continues, elephants could vanish from Selous by early 2022,” says the WWF in a new study.

Source: Elephants could vanish from one of Africa’s key reserves within six years | Environment | The Guardian