RobertScribbler.–“In Borrego Springs, CA at 10 AM this morning, the temperature was a scorching 116 degrees F. Temperatures today are expected to hit 122 degrees F (50 degrees C) for this California location — which would tie the all-time high for any date there. But it’s just a microcosm of the record-shattering heat that is now settling in over the US West. Heat that looks like it will remain in place for days and possibly weeks. Heat that is now resulting in tragic instances of loss of life even as it is sparking numerous massive widlfires, melting snowpacks, worsening droughts, and otherwise sparking conditions that are related to a human-forced heating of the globe. 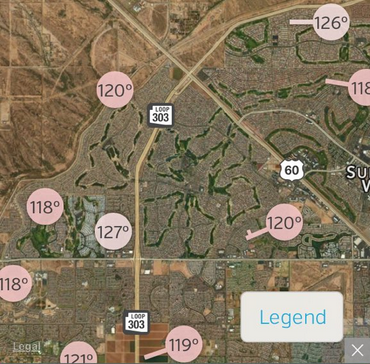 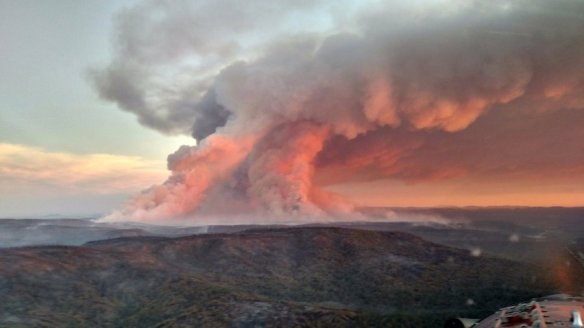 “North of Phoenix, the Cedar Creek Fire had swelled to 26,000 acres Monday, cut off route 60, and jumped the containment line. A shift in the wind caused the fire to dramatically alter course Sunday night — outflanking firefighting efforts in the process. The blaze had been 40 percent contained as of late Sunday, but these estimates will have to be revised downward. The fire is now threatening the town of Carrizo — which is expected to receive evacuation orders later today.

“In addition, this heat dome is so powerful and has such a strong predicted northward extent that temperatures in the 80s or even 90s may extend as far north as the shores of the Arctic Ocean in Canada and Alaska. So wildfire and heatwave risks will be moving north into Arctic regions over the coming days as well.”  Continue reading:  Another Ridiculous Ridge — Western Wildfires Grow as US Heatwave Casualties Mount | robertscribbler