GR.–Yes.  Ants weigh about as much as humans (who weigh as much as all other wild vertebrates combined).  The weight of ants was estimated some years ago, but the good thing about careful estimates is that they don’t change much over time. 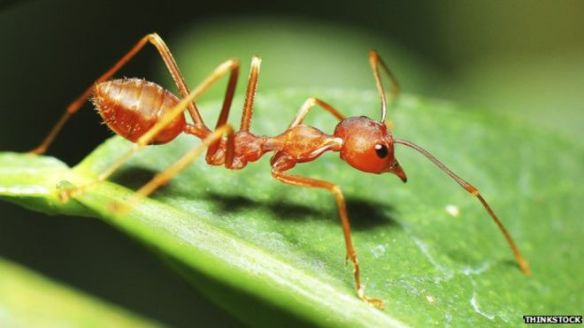 “If we were to weigh all the ants in the world, they would weigh as much as all of the people,” said wildlife presenter Chris Packham recently in BBC Four’s The Wonder Of Animals: Ants. But is this statement true?

“This claim was originally made by Harvard University professor Edward O Wilson, and the German biologist Bert Hoelldobler, in their 1994 book Journey To The Ants.

“They based their estimate on an earlier one by British entomologist C B Williams, who once calculated that the number or insects alive on earth at a given moment was one million trillion.

“If, to take a conservative figure, one percent of this host is ants, their total population is ten thousand trillion,” wrote Wilson and Hoelldobler. “Individual workers weigh on average between 1 to 5 mg, according to the species. When combined, all ants in the world taken together weigh about as much as all human beings.”

Read more: Are all the ants as heavy as all the humans? – BBC News

2 thoughts on “Are all the ants as heavy as all the humans? – BBC News”