“The United Nations would like to remove every meat animal from the face of the planet if it could, and especially cattle. 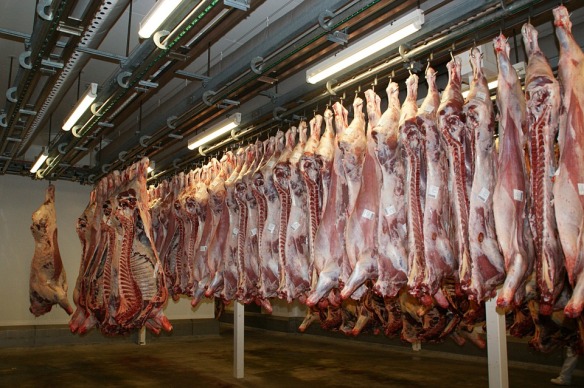 “The UN is not alone. Alarm bells about meat are ringing in the European Union, in Denmark, the Netherlands, the UK, China, and for big investors in global food companies.

“Need I go on? You can’t look anywhere right now without being told that meat is bad news. But let’s begin at the very top with the UN – August 2016.

“What exactly is the problem with meat? The UN’s International Research Panel reports that livestock farming is the biggest single emitter of greenhouse gas globally, responsible for 14.5% of all emissions causing climate change. Few would now try to deny – apart from Donald Trump – that climate change is a serious planet-threatening problem for which we need a radical solution.

The UN’s answer? Tax meat until it’s too expensive to eat.

“I think it is extremely urgent. All of the harmful effects on the environment and on health need to be priced into food products.” Professor Maarten Hajer of Utrecht University, lead author of the IRP report.

“So here we are, still celebrating the good news of the historic Paris Climate Change Agreement. With nearly 200 countries committed to it, the agreement comes into force in just 3 weeks time, on November 4th 2016. But there is no way many of the signatory nations will be able to keep to their commitment if their people don’t stop eating so much meat. If humans want to keep a planet to live on, they must cut back on meat. It’s as simple as that.” –Animalista Untamed.

Source: When Everyone Is Telling You Meat Is The Bad Guy – Animalista Untamed