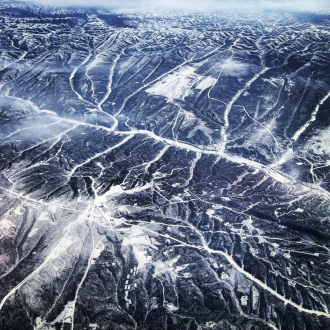 Summit County Citizens Voice Staff Report:  “Conservation groups are challenging the Bureau of Land Management’s plans to auction fossil fuel leases on 20,000 acres of public land in Colorado based on concerns about air and water pollution, and potential harm to imperiled species ­— including threatened Colorado River fish such as the Colorado pikeminnow and razorback sucker, and plant species such as the parachute beardtongue.

“The administrative protest also says the BLM failed to consider climate impacts. If the leases are developed, it could result in 31. million tons of greenhouse gas emissions.

“It’s irresponsible for the BLM to issue new fossil fuel leases on public lands without considering the impact that extracting and burning these new sources of dirty energy will have on the climate,” said Diana Dascalu-Joffe, a senior attorney with the Center for Biological Diversity. “Given the recent election result, the Obama administration should move immediately to halt new leasing on public lands to preserve his climate legacy.”

“The protest called on the Bureau to halt new leasing of fossil fuels in the proposed area, asks that the agency’s Dec. 8 auction be halted due to its failure to consider impacts of fossil fuel extraction on rivers and streams that feed the Colorado River.

“The Bureau also failed to consider the long-term impact that opening these new leases to development will have on climate change. Recent studies have shown that existing plans for fossil fuel development would lead to global temperatures increasing above the 2 degree Celsius limit targeted by the Paris climate agreement.” — Bob Berwin (Continue reading:  Can we #keepitintheground please? – Summit County Citizens Voice.)

1 thought on “Can we #keepitintheground please?”