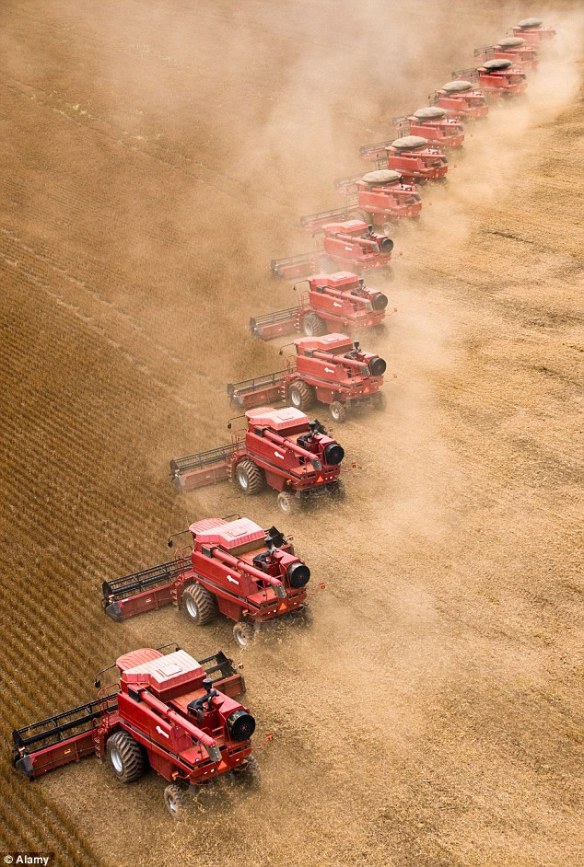 GR: Each year, the Global Footprint Network calculates the date at which we humans have used as much biomass as the Earth/Sun system produces in a year. In other words, it’s the date after which we live by overdrawing our resource bank account. This year its August 2.

There is much that we need to do. Here’s a sample.

“Four days after President Trump announced the U.S. would withdraw from the Paris climate agreement, the Global Footprint Network (GFN) reported that Earth Overshoot Day 2017 will fall on Aug. 2. Most Americans likely have no idea what that means.

“The basic point is quite simple: From Jan. 1 to Aug. 2, the world’s 7.5 billion people will have used as much of Earth’s biological resources—or biocapacity—as the planet can regenerate in a year. During the remaining five months of 2017, our human consumption will be drawing down Earth’s reserves of fresh water, fertile soils, forests and fisheries, and depleting its ability to regenerate these resources as well as sequester excess carbon released into the atmosphere.

“The GFN methodology can also generate an ecological footprint for individual cities, states and nations, based on the burden each generates relative to its local biocapacity. It can also compare a personal footprint generated by a distinctive lifestyle to both national and global averages.

“The U.S. has a relatively abundant per capita biocapacity compared to most other nations. We are also one of the world’s highest per capita consumers. Consequently, the net outcome is a total national biocapacity deficit second only to that of China—a country with a population roughly four times ours.

“Knowing that, collectively, the world is consuming far more than the planet can sustain, how do we bring ourselves into balance with Earth’s capacities? GFN outlines four critical global priorities:” –David Korten (Continue: We’ll Soon Be Using More Than Earth Can Provide.)

2 thoughts on “We’ll Soon Be Using More Than Earth Can Provide: How Myopic Humanity Committed Suicide  ”