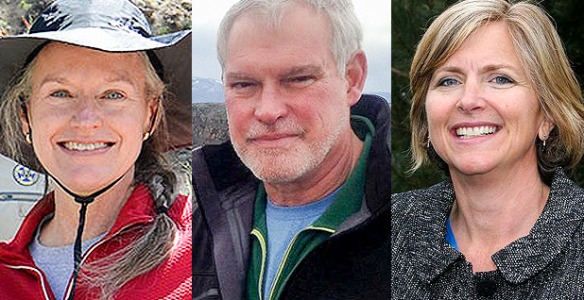 “The Bureau of Land Management is reassigning the directors of the Alaska, Colorado and New Mexico state offices to positions at other federal agencies as part of an Interior Department reorganization that sources say is only beginning.

“Alaska Director Bud Cribley, Colorado Director Ruth Welch and New Mexico Director Amy Lueders are among as many as 50 BLM and other Interior career officials notified this month that they are being transferred to different agencies or other positions within BLM, multiple sources with knowledge of the moves told E&E News.

“Alaska, Colorado and New Mexico have all been involved in controversial energy development and natural resource issues in the past few years, and sources say Interior brass do not view the three state directors at issue as being compatible with the Trump administration’s stated push to promote more oil and gas development and mining activity on federal lands.