Government Inaction on the Climate Emergency

More than 90% of the countries signing the Paris Climate Agreement have failed to meet their target emission reductions. Some countries, notably the U. S., have instead grown their emissions beyond the worst-case predictions. 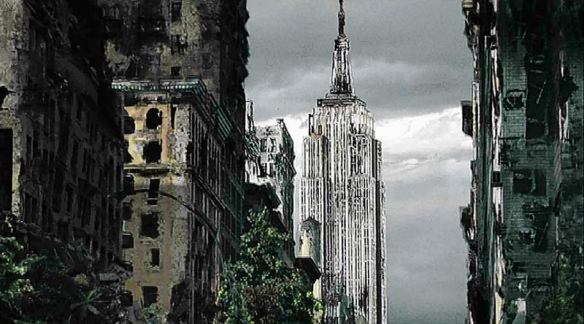 Government Inaction on the Mass Extinction of Wildlife

At the same time global warming is threatening humanity, global wildlife numbers are plummeting. This itself threatens the survival of human civilization even without the compounding effect of global warming. Under threat here is the soil, the foundation of life on Earth. And in the oceans, the delicate chemical and temperature balance that allows abundant marine life to exist.

As the majority of the world’s citizens become aware that both climate and extinction are in danger of spiraling out of control, there are growing efforts to direct our governments to take action. Since the time India separated from the British Empire, we have all known that peaceful demonstration and protest can force major changes. The Student Strike, the progressive politics embodied by the Green New Deal, and The Sunrise Movement are starting to have an impact on government policies. It is essential that these groups welcome and endorse the efforts of the Extinction Rebellion. It is essential that all of us take part in local demonstrations sponsored by these and other groups concerned with avoiding extinction. 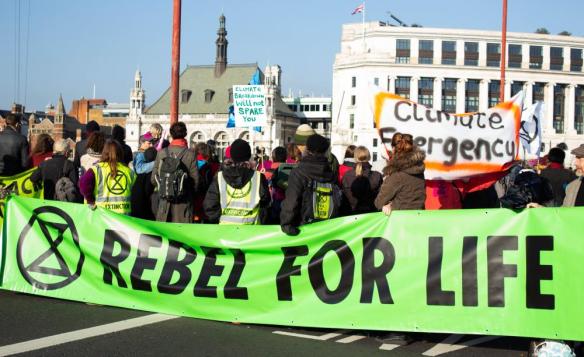 Here are the basic demands of the Extinction Rebellion. I expect these will be expanded in the months ahead:

These demands only represent XR US. They are still in the process of development.