Present day human impacts are causing global extinctions comparable in number to the dinosaur extinction of 65 million years ago. Research reports across all plant and animal groups are documenting falling numbers, and the losses are speeding up.

The loss of species and ecosystems is at least as dangerous as climate change. People cause both as we use and harvest soils, plants, animals, and fossil fuels. Soon we will begin to reach the limits of nature’s reserves. As marine fisheries and farming regions lose their productivity, there will be moments when the failure of one region to meet the needs of people will cause demands to shift to other regions. Then, like falling dominos, the cascading failure of ecosystems will force the same desperate international migrations that have already begun due to climate change. The great danger is that once it begins, the cascade of extinction and ecosystem failure will ripple around the world and will be unstoppable.

Here’s a story about the status of international efforts to halt biodiversity loss. As you can see, the extinction emergency is not being treated as an emergency. We need another Greta Thunberg to arise and lead the protest against extinction. And we need it now. 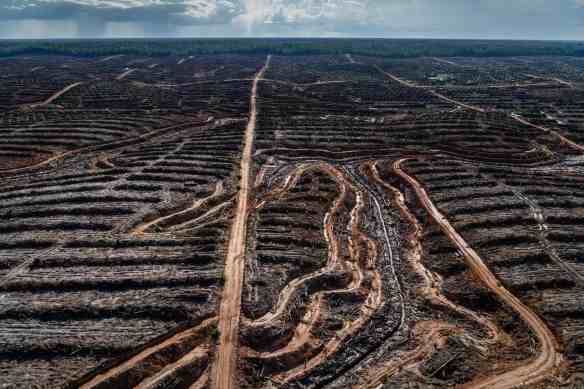 “The world must thrash out a new deal for nature in the next two years or humanity could be the first species to document our own extinction, warns the United Nation’s biodiversity chief.” —The Guardian.