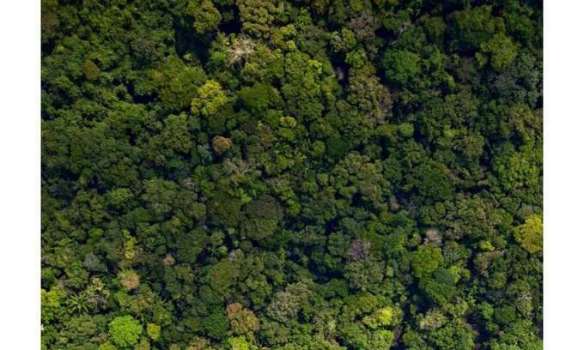 “It’s easy to think of plants as passive features of their environments, doing as the land prescribes, serving as a backdrop to the bustling animal kingdom.

“But what if the ecosystems of the world take their various forms because plant “decisions” make them that way? A new theory presented by Princeton University researchers in the journal Nature Plants suggests that in some cases that may be exactly what happens. In one of the first global theories of land-biome evolution, the researchers write that plants may actively behave in ways that not only benefit themselves but also determine the productivity and composition of their environs.

“Our theory explains biomes based on the new idea that we must consider plants to be smart and strategic,” said senior author Lars Hedin, a Princeton professor of ecology and evolutionary biology and department chair. “This is a global theory that explains why biomes differ in nutrient conditions and in their abilities to respond to disturbances and to absorb carbon dioxide from the atmosphere.”  From: phys.org

GR:  This article by reputable scientists and published by a reputable journal troubles me. Thinking back to J.P. Grime’s book “Plant Strategies and Vegetation,” I wonder if the authors simply overlooked relevant literature when the proposed and then interpreted their research.  Adding more life-history variations to Grime’s work would be preferable to striking out on an independent course to rediscover Grime’s ideas. This interpretive remark by one of the authors is especially troubling:   “Tropical nitrogen-fixing plants are smart enough to know when to use costly nitrogen fixation to compete with neighboring plants, and when to turn it off, as if they are sentient beings,” Hedin said.

Frederick E. Clements had edged toward the idea that vegetation behaved as an organism as it matured. I believe H. A. Gleason demolished this idea quite well in his 1926 paper:  “The Individualistic Concept of the Plant Association” (Bulletin of the Torrey Botanical Club). 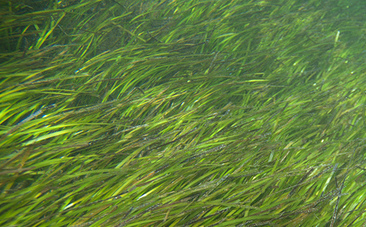 Montana’s Flathead Forest is one of the most biologically diverse areas of our country, but it needs some work to become more effective for conservation.

“In the northwestern corner of Montana just next to Glacier National Park sits the 2.4 million acre Flathead National Forest. It’s a part of the massive and biodiverse “Crown of the Continent” ecosystem, and is part of a broader collection of protected areas stretching all the way down to Yellowstone. It’s home to more than one thousand native plant species, 70 mammals, and 260 birds. It’s home to iconic American megafauna, like grizzly bears and grey wolves, along with mountain lions, wolverines, lynx, and fishers.

“Starting in the 1930s, concerned citizens and government officials have worked to protect this region, and while it remains mostly unaffected by development, it is starting to suffer the effects of climate change. As glaciers disappear from nearby Glacier National Park, the region will see warmer winters and summers, decreasing snowpack, earlier spring melts, reduced stream flows, and a longer, more severe wildfire season. The animals there will increasingly need more space to roam as their food sources and habitats change with the climate.”

Outdoor recreation does far more than simply transport invasive plants.  It disturbs soils and vegetation and takes the lives of animals.  Leopold commented on the most violent type of recreation:

“The disquieting thing is the trophy hunter who never grows up. … To enjoy he must invade, possess, appropriate.  Hence the wilderness that he cannot personally see has no value to him.  Hence the universal assumption that an unused hinterland is rendering no service to society” (Leopold 1949:  176). END_OF_DOCUMENT_TOKEN_TO_BE_REPLACED

The Role of Soil Microorganisms in Desert Ecosystems

There would be no life on the land if there was no soil.

“When you thrust a shovel into the soil or tear off a piece of coral, you are, godlike, cutting through an entire world. You have crossed a hidden frontier known to very few. Immediately close at hand, around and beneath our feet, lies the least explored part of the planet’s surface. It is also the most vital place on Earth for human existence” (Wilson, 2010).

In sunny desert environments, various species of algae, cyanobacteria, microfungi, lichens, and bryophytes form thin crusts over the surface of the ground.  The crusts protect the soil from erosion, enrich its composition, and enhance plant growth.  The crusts are among the most important components of desert ecosystems.

Biological soil crusts (BSCs) are quite fragile.  If they are damaged, soils lose moisture and nutrients and become susceptible to erosion and invasion by alien plants.  BSCs are susceptible to considerable damage by livestock (e.g., Brotherson et al. 1983). Recovery of BSCs at some sites can occur within 20 years (Anderson et al. 1982), but most studies have concluded that longer periods are required (e.g., Jeffries and Klopatec 1987), and that full recovery can require centuries (Belnap 1993). END_OF_DOCUMENT_TOKEN_TO_BE_REPLACED

Scientists are sometimes able to synthesize existing knowledge in ways that provide useful insight. Grime did this with the first edition of this book published in 1979. The present edition retains and extends the fundamental ideas. Highly recommended for anyone who cares about natural landscapes and wants to get a glimpse of the processes at work.

View all my reviews