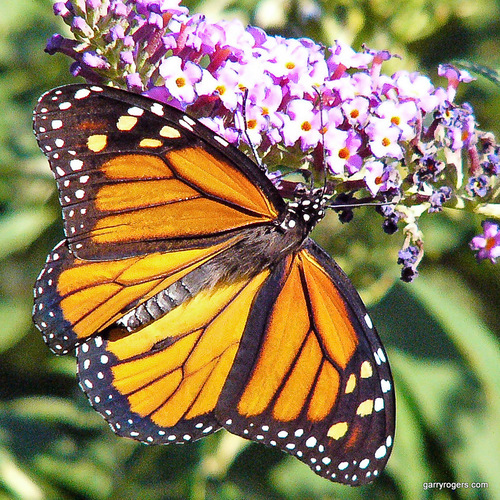 The principal cause of the shrinking population of monarch butterflies is loss of habitat in their U.S. breeding grounds, scientists say in a study published in the Journal of Animal Ecology.

Planting milkweed in the south and central United States would provide the largest immediate benefit,” 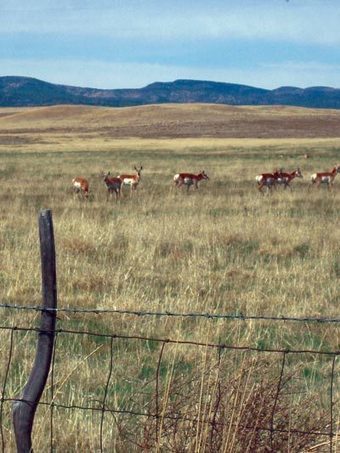 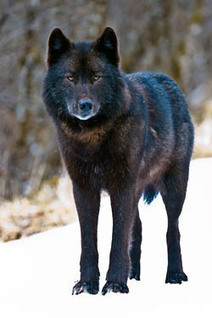 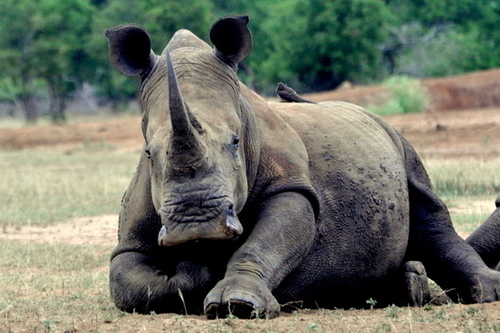 Both black rhino and white rhino were absent from Swaziland for nearly 70 years until in 1965, when the first pair of white rhinos returned to Mlilwane Wildlife Sanctuary.  Black rhino were reintroduced into Swaziland in 1986. Since 1992, just three rhinos have been killed by poachers in Swaziland (two in 2011, and one recently in 2014). According to the International Union for Conservation of Nature, Swaziland’s rhino protection is unmatched by any other country.