Beckwith has convincingly argued that all the positive feedbacks, especially from exponential increase in methane released by warming sea floors and melting permafrost will increase sea level by seventy feet by 2070. This is about 68 feet more than the model predictions that motivated the Paris Accord.

Let me repeat my warning that if we don’t act immediately, the climate-change equivalent of an approaching fire storm will reach us soon. We are approaching (and might have passed) that point on our roller coaster ride when we inch over the crest and begin our unstoppable acceleration toward the bottom–a bottom where the rails end. Talk, petition, write, call, march, and vote.

Beckwith provides clear discussions of global warming. I recommend you subscribe to his YouTube channel. Here are some of Dr. Beckwith’s recent videos and discussions.

“Up to recently, gas release to the shallow water column (50 meters deep) and atmosphere has been slow, with the subsea permafrost acting as a million corks on a million champagne bottles to contain the methane.

“Now, rapid thawing of the permafrost has released 10% of the corks, allowing rapid ongoing increases in methane release. 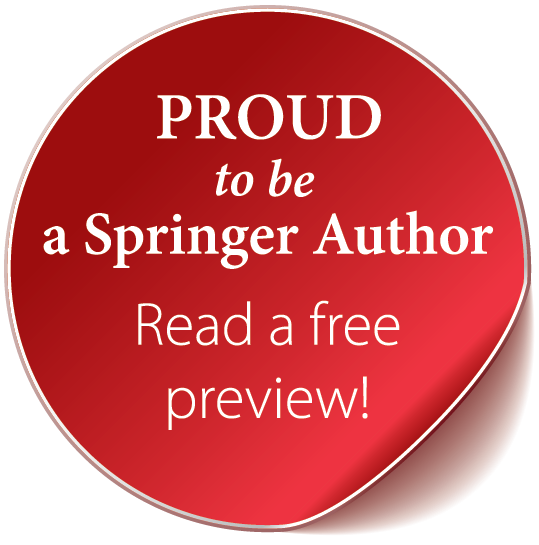