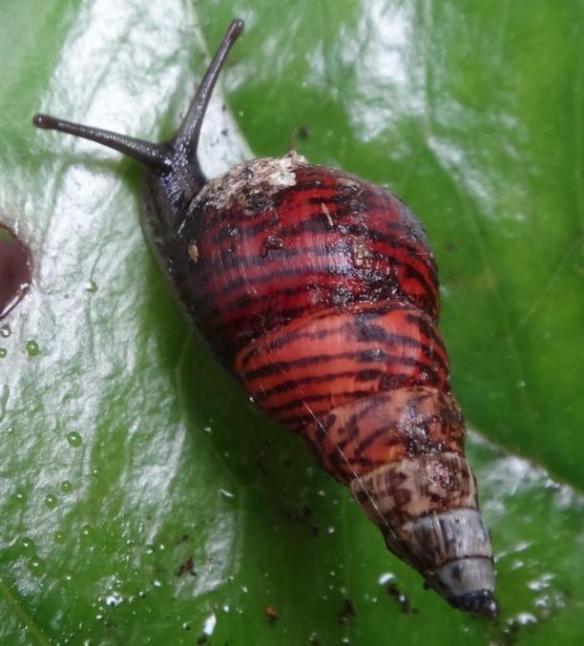 “Hawai’i has been called the “extinction capital of the world.” But, with the exception of the islands’ birds, there has until now been no accurate assessment of the true level of this catastrophic loss. Invertebrates (insects, snails, spiders, etc.) constitute the vast majority of the species that make up Hawai’i’s formerly spectacularly diverse and unique biota. A team of researchers, including scientists from the Pacific Biosciences Research Center (PBRC) at the University of Hawai’i at Mānoa, the Bishop Museum in Honolulu, Howard University in Washington DC, and the French National Museum of Natural History in Paris, recently published the first rigorous assessment of extinction of invertebrates in Hawai`i.

“We showed, based on extrapolation from a random sample of land snail species from all over the world, and via two independent approaches, that we may already have lost 7 percent (130,000 extinctions) of all the animal species on Earth,” said Robert Cowie, research professor at PBRC and co-author of the two studies.”  Sourced through Scoop.it from: www.eurekalert.org

GR:  During human recorded history, world-wide extinctions may have already reached 7%.  For many groups, moths for instance, we have no analyses of extinction rates.