Perhaps the scientists can convince the Cuban government to save prime coastal habitats from the developers . . . nah, just kidding.

Cuban coral reefs thought to be among region’s most pristine 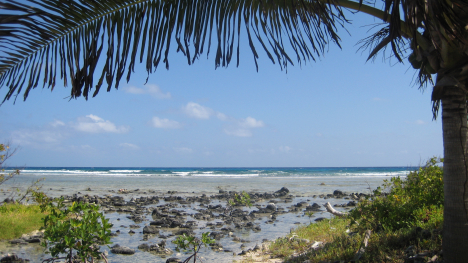 Ocean conservation efforts in the Caribbean could benefit from collaboration between U.S. and Cuban scientists. @bberwyn photo.

Tourists won’t be the only beneficiaries of easing tensions between the U.S. and Cuba. Scientists working in the Caribbean will also be able to find new opportunities for collaboration, according to federal officials.

In fact, information-sharing has been ongoing since late last year, when NOAA, the U.S. National Park Service and Cuba’s National Center for Protected Areas agreed to share research to help the…