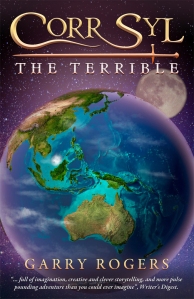 This young-adult science-fiction story follows the warrior Corr Syl as he searches for kidnapped Rhya Bright.  It adds a chapter to the young warrior’s life, and creates a new challenge for Earth’s Tsaeb (silent T, long a) Warriors.

When a mysterious enemy takes Rhya away in a helicopter, Corr borrows an old Tsaeb aircraft and follows. The ship looks like an aerodynamically unsound blue egg, but it has advanced capabilities that Corr discovers as he defends against bombs, missiles, and a fiery trap in a waste incinerator. The search for Rhya takes Corr half way around the world to a dark volcanic island in the Pacific Ocean. 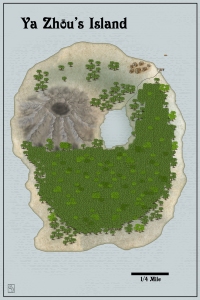 rr Syl and Rhya Bright are Tsaeb warriors. They are rabbit descendants with gray fur, auburn eyes, and long whiskers. Like all Tsaeb, they love humor. Corr is a becoming a master of the corny one-liner–If at first you don’t succeed, don’t try skydiving—that’s Corr.

Humans are a recent addition to the Tsaeb civilization. They resemble Tsaeb mammals, but they tend to have more bare skin.  Human intelligence is not well-developed.  Most members of the species are unable to foresee the consequences of their actions and so they are a continuing source of environmental problems.

Corr Syl the Terrible has a linear plot focused on rescuing Rhya Bright. But the book is also about Corr’s problem with taking life. Corr’s training taught him the mortal weaknesses of hundreds of species, but he can’t reconcile killing with his natural urge to protect life. How far should one go in defense of self and friends? Corr returns to this question throughout the book, and in the end, finds an answer that changes Earth’s future.

Corr Syl the Terrible ($9.95, 120 pages, 6 x 9, paperback, ISBN: ) will be available at neighborhood and online bookstores in early May, 2015. Excerpts and an advance reader copy are available here.

P.S.  No one likes the cover–working on a new one. 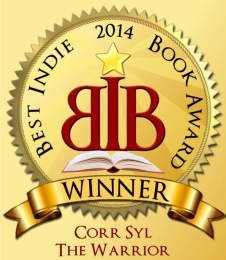 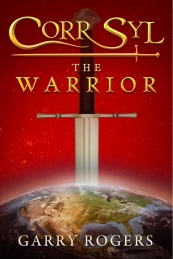 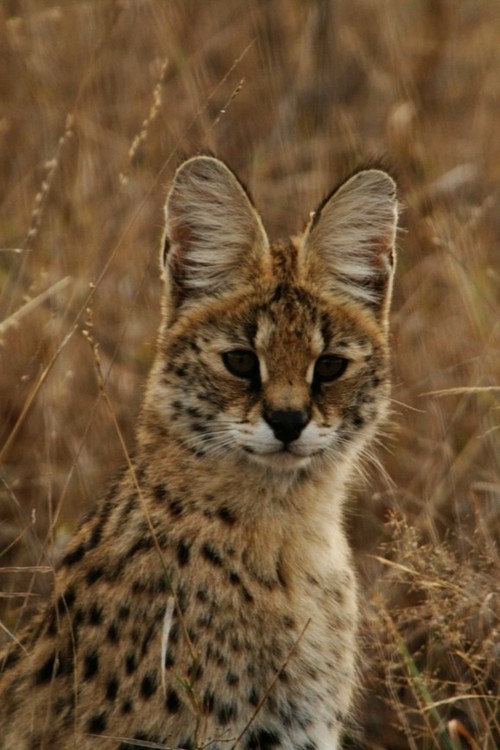 Target: Mark Watts, President of the World Society for the Protection of Animals’ International Board Goal: Devote more resources to the protection of underfunded, smaller wild cats Much has been done to conserve populations of big wild cats:… 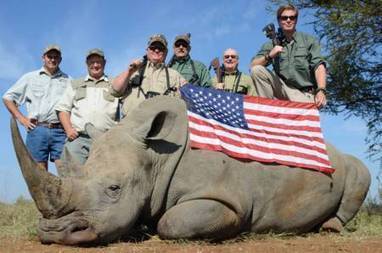 Our rhinos are dying. In Kenya and Sumatra, in Zimbabwe and Assam…killed by poachers, by trophy hunters…from Thailand, South Africa, America, Kenya, Russia, and yes…China. It is a fact that C…