The kid next door introduced me to photography the summer I turned 10.  We used his camera to take and develop b/w photos of everything we saw.  That winter my parents caved in and bought the Tower 120 mm twin reflex camera that I found in the Sears catalog.  With that trusty 120 I learned to photograph subjects near and far, fast and still, light and dark.

The next winter I read a novel about a young man who was a wildlife photographer.  What timing!  I thought that story had set the course for my life.  But life takes its turns and in time, photography became so familiar to me that my interest transferred from photography to the subjects.  In college I studied vegetation ecology and landscape dynamics and used photographs as a documentary tool.  Like every other snapshooter out there, I became a documentary photographer.

After college the old Bogen tripod given me by my friend George Ballard, supported a succession of cameras and lenses.  Thousands of students at the University of Utah, Columbia University, and UCLA saw the slides.  Two books and numerous technical articles in academic journals and conference proceedings contain examples of the b/w work.

In 2004, I sold all my fabulous Zone VI darkroom equipment that had been funded by the U. S. Justice Department, gave away my Nikon, and switched to digital photography.  I am happy with the change, but a little sad for the tiny tics of memory on the thousands of b/w negatives and color slides that are sitting in dusty cardboard boxes awaiting eventual disposal.  [Here’s some news.  In January, 2015 I began scanning slides and by March had gone through about 2,000 of the Kodachromes.]

I selected the photos included here from the 50,000 or so taken since 2003.  They have some documentary value, but mostly they are just pretty or interesting.  I suppose that I am following the same impulses that motivate curators of all kinds to share their collections with others:  I hope you like the pictures.

My photos from before 1973 are scattered, and I have none of the negatives.  From 1973 through 2003, I photographed on 35mm b/w and Kodachrome.  After 2003, everything is digital in numerous formats.  The photos here are all JPEGS with minimum compression.

For almost 15 years, I succumbed to a weakness for large flowers and planted thousands of seeds, bulbs, and transplants around my house.  Dave, Denise, Michael, Monti, and Velita helped.  I’ll begin with the daffodils. 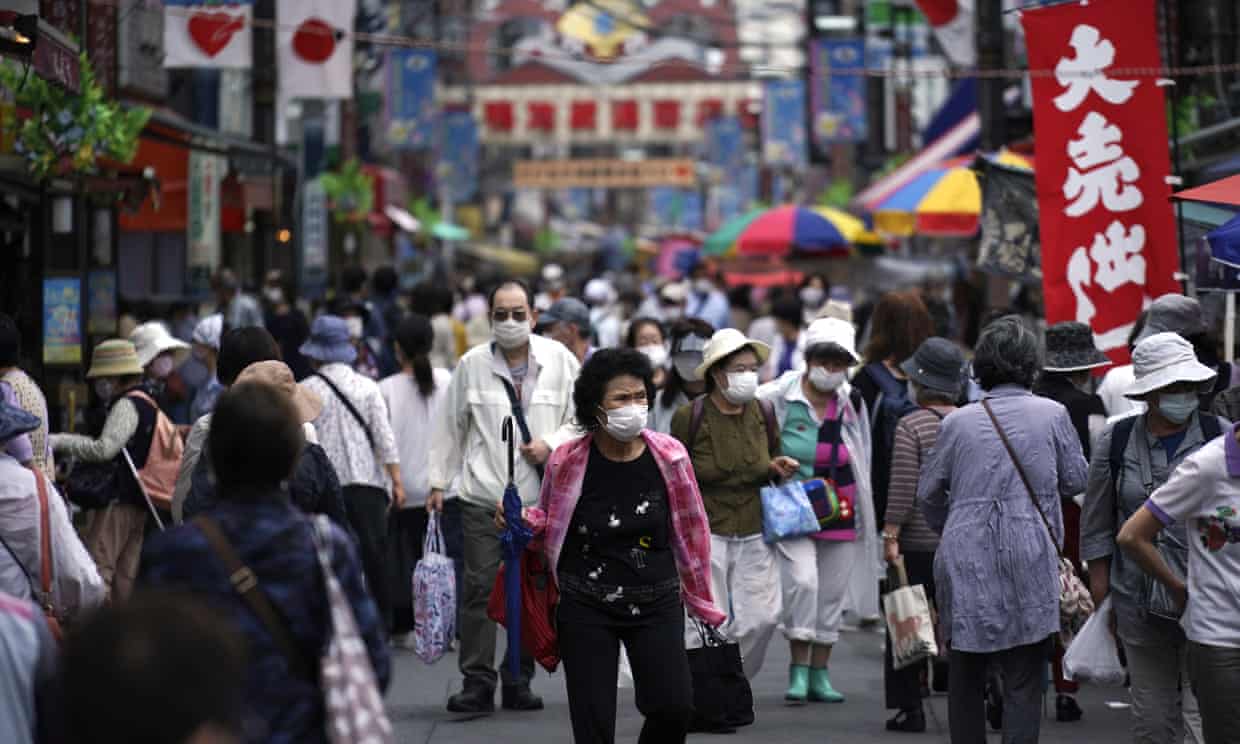