Identifying plants is essential to get access to what other people have learned. Here are some of the features of plants that distinguish one from another and a glossary of the common terms used to label the features. Since some distinguishing features of plant flowers are quite small, you will need a hand lens of 10x magnification or a smart phone magnifier. My phone’s camera provides 8x magnification, but that’s not quite enough. The glossary follows the illustrations. 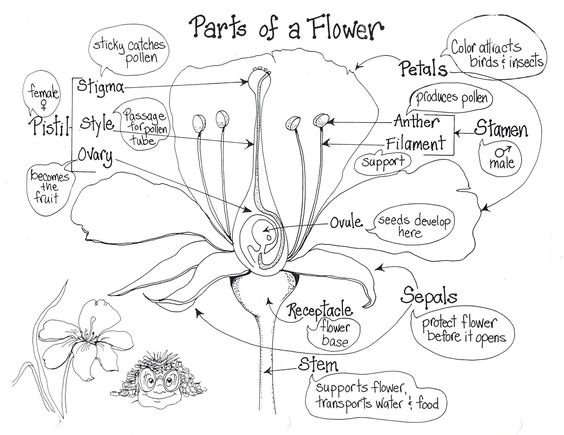 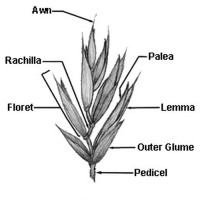