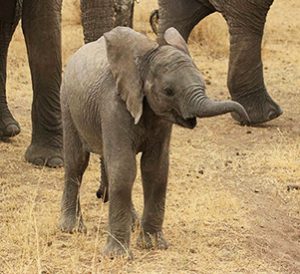 World Environment Day, celebrated annually on 5 June, was created to inspire people around the world to take action to protect nature and the Earth.

The first World Environment Day was established by the United Nations in 1972, on the day of the first UN Conference on the Human Environment. In the years since then, it has become a broad, global platform for public outreach, celebrated in more than 100 countries. It embraces both individual actions and collective initiatives that have a positive impact on the environment: we all are, after all, agents of change.

This year’s World Environment Day, hosted by Angola, focusses especially on the fight against illegal trade in wildlife, which causes acute animal suffering and is a great threat to the preservation of wildlife and biodiversity.