GR:  Air pollution harms all species of plants and animals.  Fortunately, the most toxic concentrations are in human cities and homes where animal numbers are lower.

Ian Sample Science editor.–Scientists say finding is alarming, and shows that harm caused by air pollution to the lungs, heart and brain has been underestimated 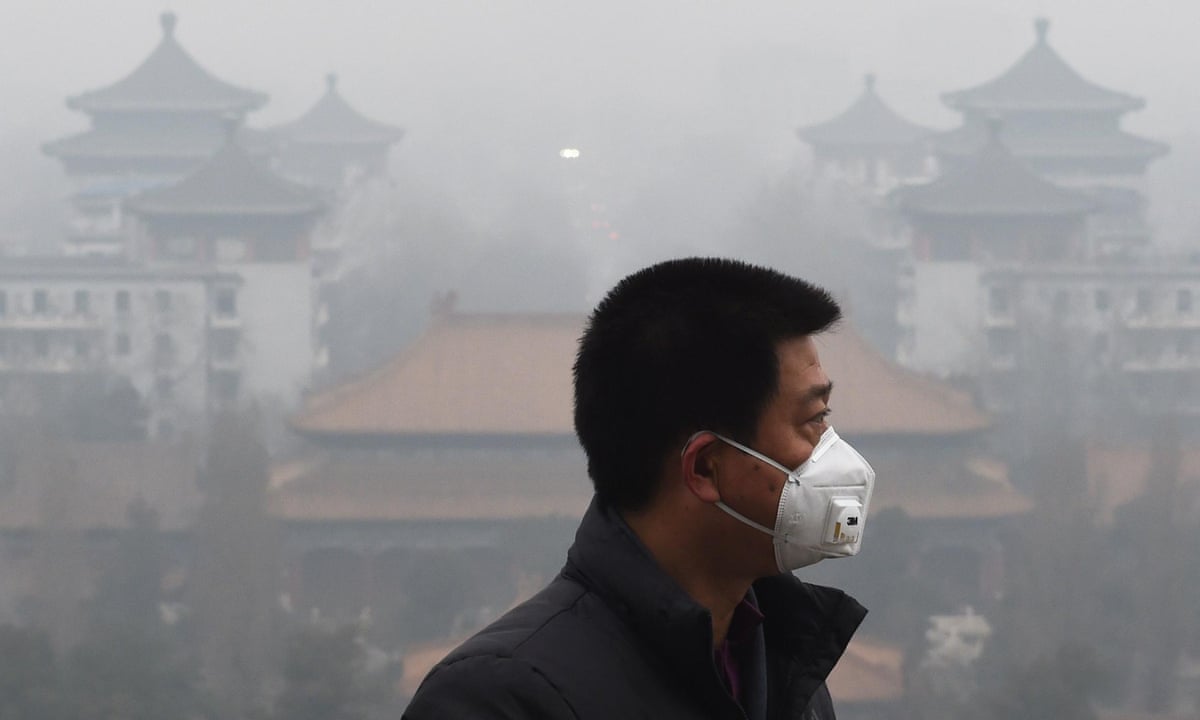 Air pollution has become a major contributor to stroke for the first time, with unclean air now blamed for nearly one third of the years of healthy life lost to the condition worldwide.

In an unprecedented survey of global risk factors for stroke, air pollution in the form of fine particulate matter ranked seventh in terms of its impact on healthy lifespan, while household air pollution from burning solid fuels ranked eighth.