GR:  Beginning in the 1950’s, India has had the most proactive population control program in the world.  From quotas, and often-forced sterilization to meet them, to paid sterilization, the country has tried–and failed to control population growth.  The article below discusses some of the reasons and some of the alternative approaches.  What’s missing is a global program similar to the one taking shape for climate change.  Instead of planning a massive increase in coal-fired energy production, it would be much better if India would invent and lead a world-wide movement to reduce the human population.

Joe Bish, Population Media Center.–If India is going to avoid a population time bomb, experts say, it has to move away from sterilization as the preferred form of contraception. 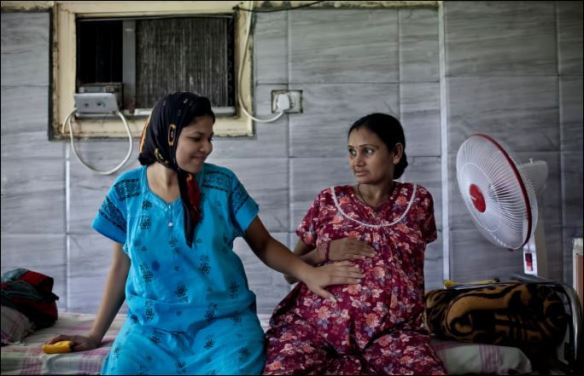 As an introduction to her essay below, author Christine Chung writes: “Despite half a century of efforts to reduce population growth, India faces challenges in delivering a family-planning program that goes beyond female sterilization to help couples delay and space out their children.”

The essay may best be read in the context of a recent report issued by the Population Foundation of India (PFI), which demonstrated that the country is on track to fail in the commitments it made towards the Family Planning 2020 initiative. PFI found that the central government needs to pony up another $2.3 billion USD (Rs 15,800 crore) over the next 4 years to have a realistic shot at meeting their goals around contraceptive prevalence. Even more bothersome on the financing front, it seems India has gone the “devolution” route, wherein the central government has, to some extent, passed responsibility for family planning programs to the state governments. If so, it is worth remembering that such a scheme was major contributor to Indonesia’s family planning program stalling out in the past decade.  Continue:  Meanwhile, In India: Family Planning Beyond Sterilization