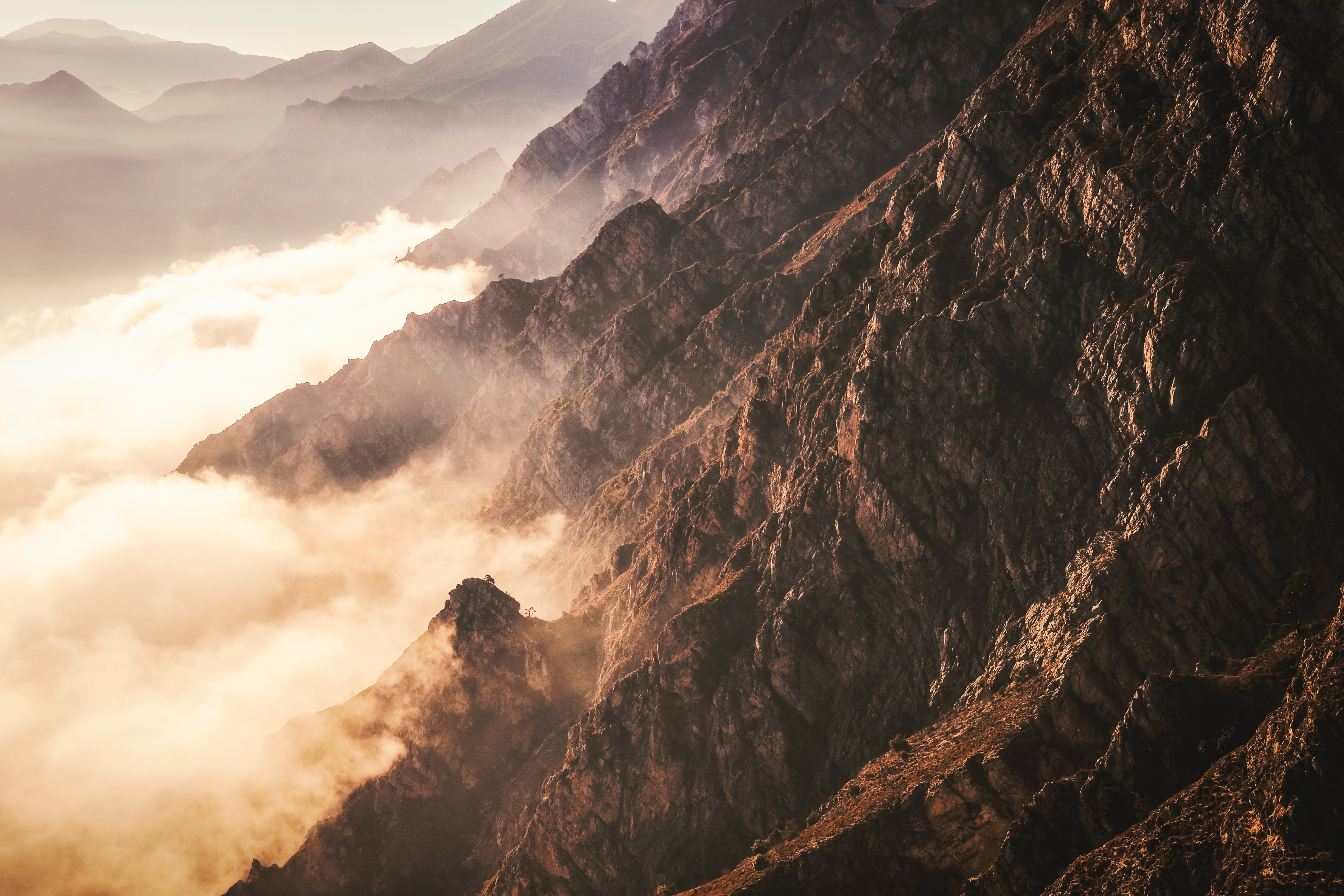 “When the ball recently dropped in Time’s Square, heralding the new year of 2017, the population of the U.S. stood at 324.3 million. That total marked a net gain of 2.5 million people from New Year’s Day 2016. We keep growing and growing, as we add a new person every 17 seconds.

“Another measure of our startling growth is to compare our population today with the total of just 45 years ago. In 1972, U.S. population was only 210 million. Thus, in that relatively short period of our national life, we have added approximately 115 million people. To appreciate the magnitude of this addition, consider that it is not a great deal less than the entire population now living west of the Mississippi River.

“The year 1972 is significant because it was the year when the U.S. Commission on Population Growth and the American Future – often called the Rockefeller Commission – issued its final report. That report stated that “after two years of concentrated effort, we have concluded that, in the long run, no substantial benefits will result from further growth of the nation’s population, rather that the gradual stabilization of our population through voluntary means would contribute significantly to the nation’s ability to solve its problems.”

“If that was the case then, surely it would seem that this verdict would be much truer today with our much higher population. Some may say not to worry because America has always had a high level of population growth. Yes, that is true, and no doubt it was a good thing when we had a pretty much empty country to fill. But why does rapid growth need to continue when we are a developed country, one with the world’s third largest population?” –John Vinson (Continue reading: We Can Keep Our Open Spaces | Californians For Population Stabilization.)