GR: CO2 emissions really increased last year. As pointed out in this article, CO2 stays in the atmosphere for many years. The CO2 we are emitting is adding to what is already up there. For our safety, emissions need to fall rapidly, not increase or remain constant. According to Steve Montzka, a NOAA scientist, we have to cut our emissions by 80 percent to get the concentration to stop rising and level off. 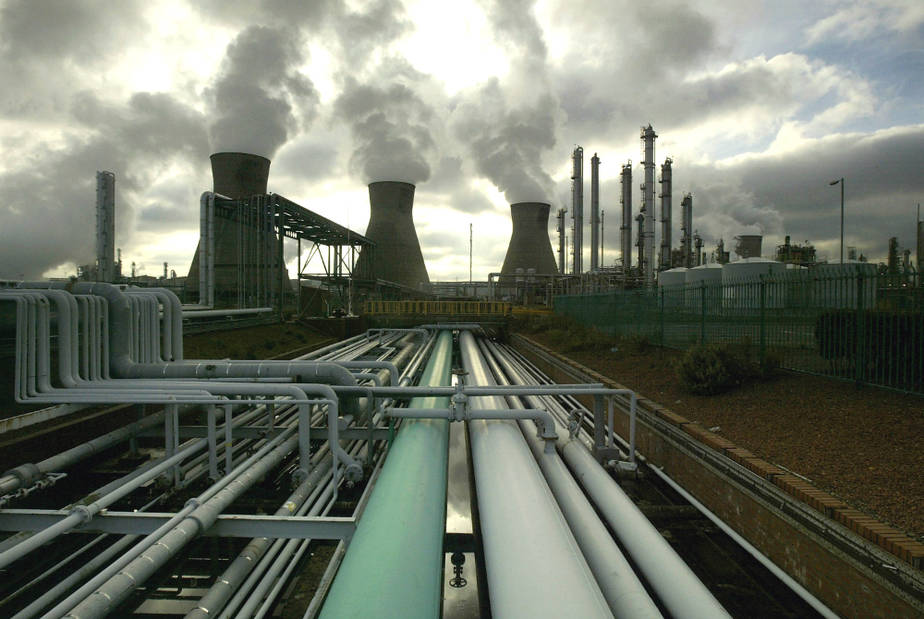 “As President Donald Trump prepared to pull the United States out of the global Paris climate agreement this week, scientists at NOAA reported that 2016 had recorded the second-biggest jump in atmospheric carbon dioxide on record.

“Last year’s increase in the atmospheric CO2 concentration was nearly double the average pace since detailed measurements started in 1979.

“Once CO2 is in the atmosphere, the heat-trapping gas persists there for decades as new emissions pile in, which means that even if global emissions level off—as they have started to do—the planet is on a path toward more warming, rising sea levels and increased heat waves and droughts in the decades ahead.

“The warming effect of these chemicals we’re tracking has increased by 40 percent since 1990,” said Steve Montzka, a NOAA scientist who co-authored the update. “Even though emissions are leveling off, CO2 is so long-lived that the concentration is still increasing.”

“Getting the atmospheric concentration to also level off would require reducing emissions by 80 percent, he said.

“That 80 percent cut is exactly what is targeted under the Paris climate agreement, but the goal is in doubt as the Trump administration rolls back climate and energy policies meant to lower emissions in the United States, historically the world’s largest sources of greenhouse gas pollution.”

“All the indicators are going in the wrong direction, and warning bells are ringing so loud as to be deafening,” said Kevin Trenberth, a senior scientist in the climate analysis section at the National Center for Atmospheric Research. “Without the Paris agreement, the acceleration will likely continue and we will exceed 2 degrees Celsius above pre-industrial by the 2050s or earlier.” –Bob Berwyn (Continue reading: Second Biggest Jump in Annual CO2 Levels Reported as Trump Leaves Paris Climate Agreement | InsideClimate News.)

Look at the methane increases in the NOAA chart below. Though methane concentrations are still quite low, the rapid increase since about 2008 is probably from thawing permafrost. If the acceleration continues, global warming may exceed all the model predictions. [Reading and commenting on stories such as this one feels a bit like reading a science fiction story presented as news reports as in World War Z by Max Brooks.]

According to this review of the latest climate model simulations, there is an immediate need to reduce greenhouse gas emissions. Otherwise, rising sea level, massive storms, and permanent winter in Great Britain are only a few of the changes we can expect. Recommended reading.

First the good news. James Hansen, one of the world’s most recognized climate scientists, along with 13 of his well-decorated fellows believe that there’s a way out of this hothouse mess we’re brewing for ourselves. It’s a point that’s often missed in media reports on their most recent paper — Ice Melt, Sea Level Rise, and Superstorms. A paper that focuses on just two of the very serious troubles we’ll be visiting on ourselves in short order if we don’t heed their advice.

The way out? Reduce global carbon emissions by 6% each year and manage the biosphere such that it draws carbon down to 350 ppm levels or below through the early 22nd Century. To Hansen and colleagues this involves a scaling carbon fee and dividend or a similarly ramping carbon tax to rapidly dis-incentivize carbon use on a global scale. Do that and we might be relatively…